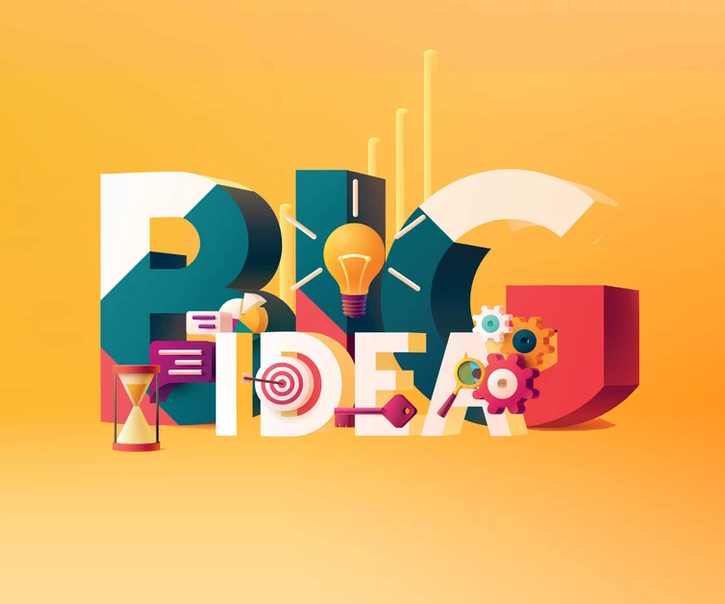 Imagine as a start up or somebody with a really Big Idea, having the opportunity to pitch that to industry leaders, managing directors of huge construction companies in our industry or people with the ability and access to capital to make that vision a reality.

This is The Big Idea competition, brought to you by the organisers of Highways Heroes, connecting leaders and innovators with those who possess the skills to make a vision become a reality in an open and honest environment, where the only people who benefit are those we put to work day on day.

The final ten chosen, will be invited to The Big Idea's TV studios on 30th June to do a live pitch to the judges, which will be broadcast via their website and online tv channel, with the final six announced on social media over the following days.

Culminating in a live final on the 29th of September at the Birmingham Innovation Campus in front of a series of industry “Dragons”, the final 6 will get the chance to pitch their innovative ideas to Tier 1 industry leaders, investors and those with the power to truly bring a product to market with view of getting sponsorship and support to help make ideas and visions a reality.

Whilst every competition has winners and losers, the principal aim of the Big Idea is to shine a light on innovation and to give an opportunity of exposure for start ups and SME’s to those within the supply chain who can really help them to get a foothold in the sector.

Its' simple, if your turnover is below £10m or you have a workforce of less than 50 - then The Big Idea wants to hear from you. Special consideration will also be given to start up organisations who have a big idea, but need a route to market.

Social Value will also play a massive part as we judge our Big Idea - what do you - or could you, give back to our community.

Entries are open until 29th April and ATM's very own Jim Dawson is one of the judges! 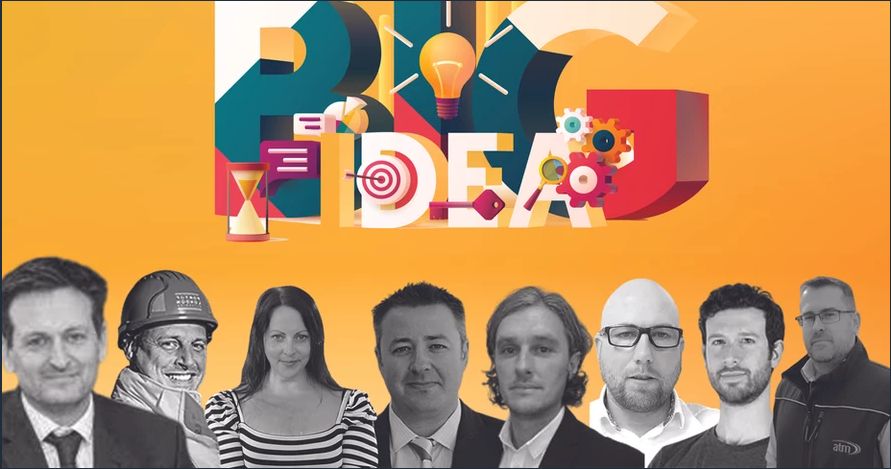 Visit The Big Idea's website for more information and to enter. 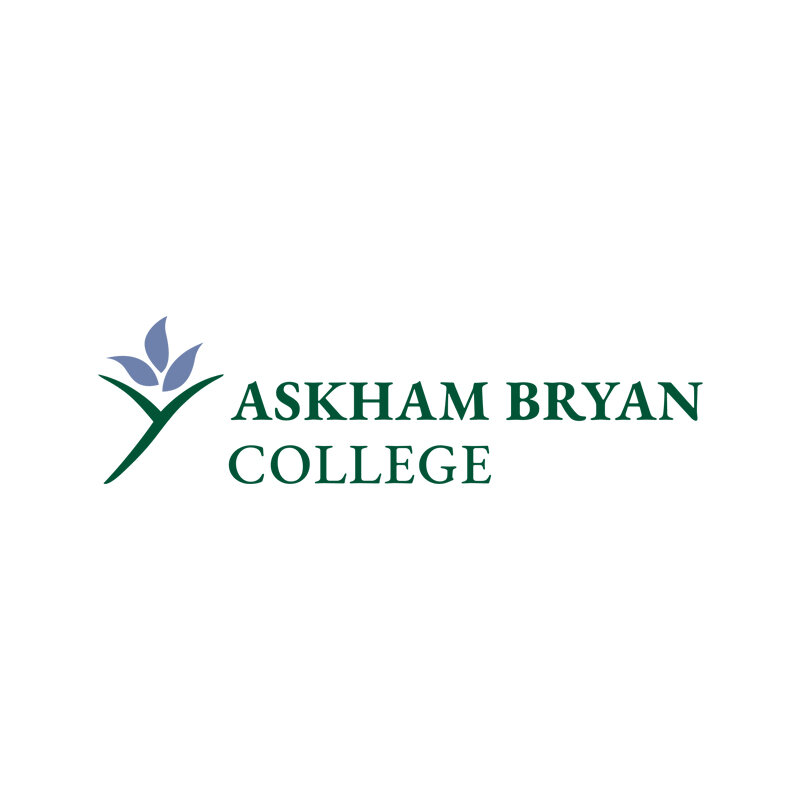 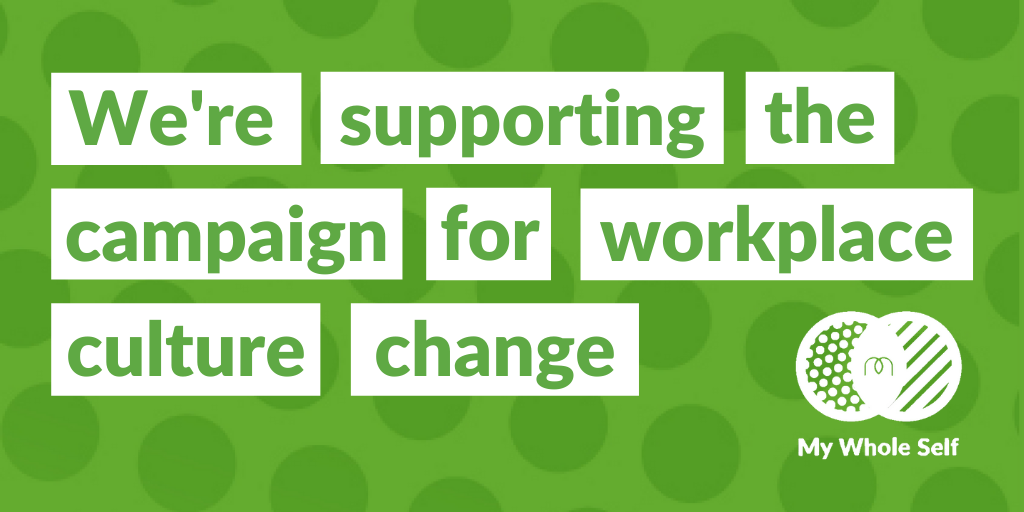 TM supports My Whole Self campaign from MHFA England. 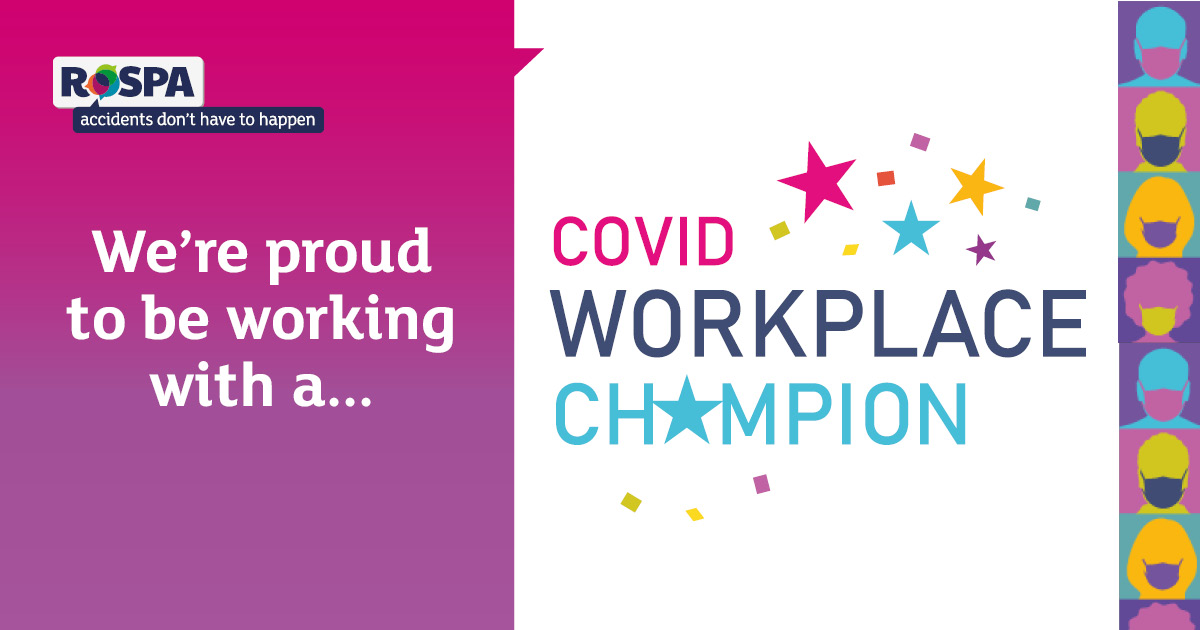 Jim Dawson, Director of Shared Services at ATM Ltd has been nominated for a ROSPA Covid Workplace Ch... 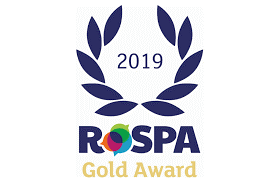 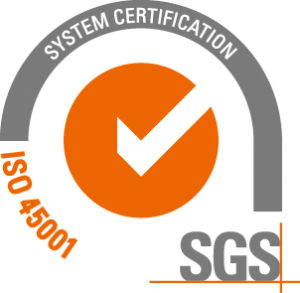 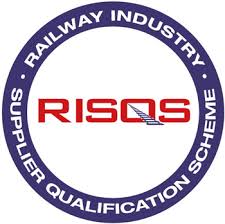 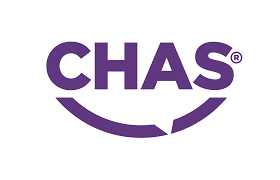 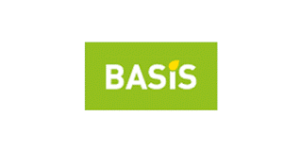 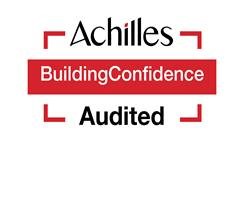